We have years of experience caring for families from all walks of life, cultures and faiths. Our unsurpassed staff and our family provide kind, caring, professional service. Each family comes to us because they know we are leaders in our profession who are dedicated to excellence in service, adhere to the highest funeral industry standards, and have exceptional integrity. We consistently earn phenomenally high customer satisfaction survey results.

Our licensed, professional staff is here for you 24 hours a day, 7 days a week. Please call 956-361-9192 anytime. We will even come to you to make arrangements in the comfort of your home.

Prompt, compassionate service is always just a phone call away, where and when you need it. 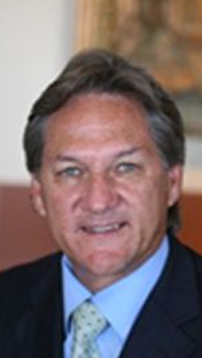 Born in Harlingen, Texas, Jim has been a valley resident most of his life. He attended college at West Texas State University in Canyon, Texas.   In 1976, he began his funeral career working for his grandfather, J.B. Ashcraft, at the Kreidler-Ashcraft Funeral Home in Harlingen. In 1978, he graduated from the Dallas Institute of Funeral Services and then returned to the family funeral home. In 1986, he then went to work for his uncle, Buck Ashcraft, at Buck Ashcraft Funeral Home. With over 40 years experience, Jim has followed the dream of his great-grandfather, his grandfather and his uncle by continuing to set the highest standards in funeral home care and carry on the family tradition that started nearly a century ago. Jim is married to Laurie Ann Whitley Pitts, who is a designer and home builder in the Harlingen area. They have two daughters and one son. Jim and his family attend the First United Methodist Church in Harlingen. Jim is also a member of the Harlingen Rotary Club and the Boys and Girls Club Board and in his spare time enjoys golf, hunting and spending time with his family. 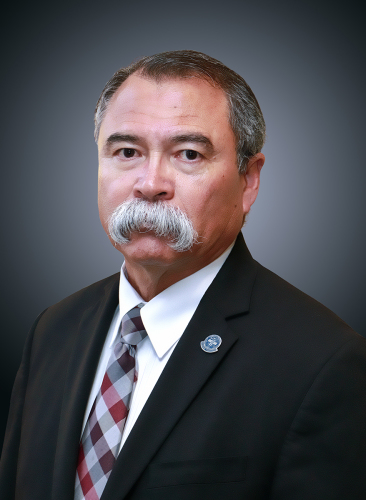 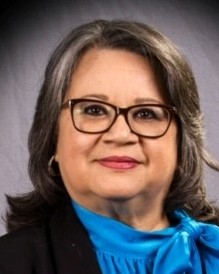 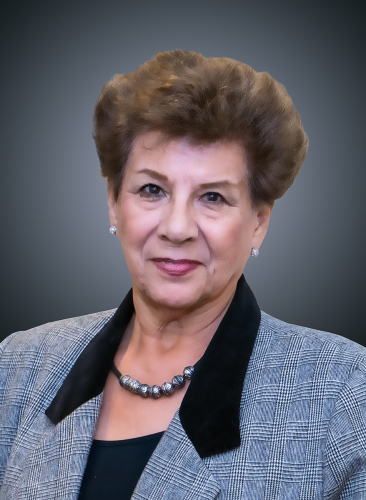 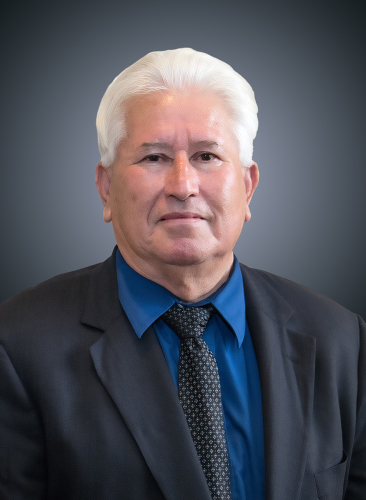 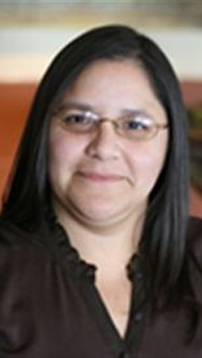 Susie has been a long time resident of the Harlingen area. She graduated from Harlingen High School with honors in 1993 and then attended Vanguard Institute of Technology, where she received certification as a Data Entry Specialist. Susie began her career in the funeral business in 1994 and became a part of the staff at Buck Ashcraft Funeral Home in 2005. Susie is responsible for most data entry responsibilities at the funeral home and for creating customized print memorial keepsakes and Hollywood-style tribute videos. Susie is active in her local church, serving on the finance committee and as the children's Sunday school teacher. She enjoys reading, going to movies, assembling jigsaw puzzles and spending time with her family. 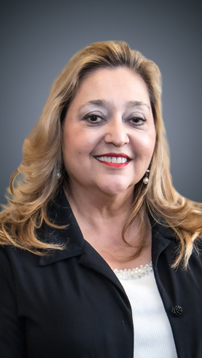 Nancy was born and raised in San Benito, Texas. After high school she traveled and lived throughout Texas and attended Austin Community College and the University of Texas at Brownsville, Texas. Nancy began working in the funeral business in 1996 as a Family Service Supervisor at a local cemetery and then as Market Center Manager with a national pre-need company. In 2006 she began her role first as an ambassador and then as pre-need coordinator at Buck Ashcraft Funeral Home. With over 22 years of experience in the business, Nancy is able to assist families before and during their time of need. Nancy has one son, David Eric Garcia, a grandson Dallas Eli Garcia, and daughter-in-law, Yvette Garza-Garcia. Nancy is a member of Abundant Life Assembly of God Church and lives with great faith. 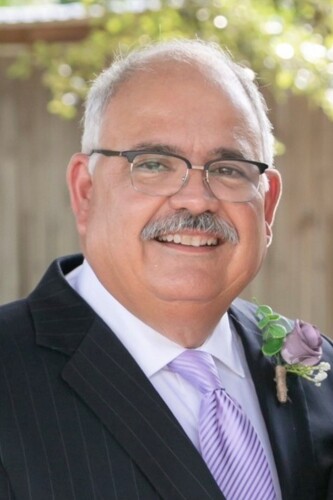 You are welcome to call us any time of the day, any day of the week, for immediate assistance. Or, visit our funeral home in person at your convenience.

Visit www.prepaidfunerals.texas.gov for information relating to the purchase of preneed funeral contracts including descriptions of the trust and insurance funding options available under state law.

About Us
Testimonials
Meet Our Staff
In Our Community
Our History